Get fresh music recommendations delivered to your inbox every Friday.

by the Black Drumset 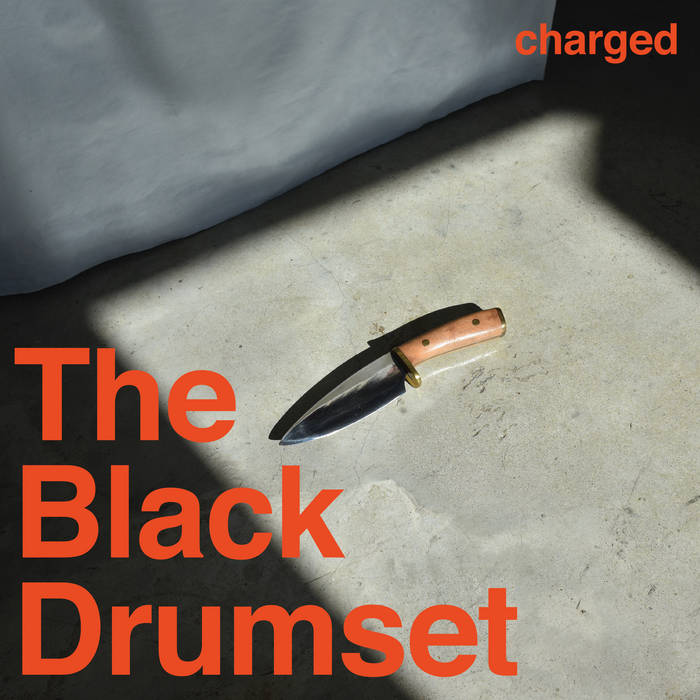 "Charged" is a heavy atmospheric crush. Songs swell, building to crescendos with a steady hand setting the pace and as often as they are dark and cool, they are warm and soothing...this album is so confident and assured of its purpose." The Indy Review, theindyreview.com

"a grand return that comes packed with psychedelic infused tracks, mind-bending art rock and soundscapes... uniquely very much its own thing... the sort of mind-altering numbers you can see soundtracking a dystopian science fiction film." We All Want Someone To Shout For weallwantsomeone.org

"a cultivated and imposing piece which impresses through its technical impeccability and originality." Destroy//Exist destroyexist.com

"Electronics jab at the listeners ears, sputter in and out of focus, all the while the drum work rides the vibe, minimal and primal, beating with your heart. It’s a mindfuck of the most brilliant sort." austintownhall.com

Second album by The Black Drumset. Written and recorded in Austin, TX from 2016 to 2018.

The Black Drumset is a recording and sometimes live music project of Brian Willey, formed in 2009 in Austin, TX. The self- titled 2009 debut and 2019 follow up, “Charged”, both landed in college radio charts and garnered enthusiastic reviews in the US and abroad. In late 2020, a new chapter opened as Willey relocated to Tucson, AZ, and began work on the third album. ... more

Bandcamp Daily  your guide to the world of Bandcamp

Kari Faux drops off her deluxe album 'Lowkey Superstar' plus tunes by Shunaji and Samplelov.